US Olympic showjumper Rich Fellers has been arrested on charges of sexual abuse involving a 17-year-old rider. 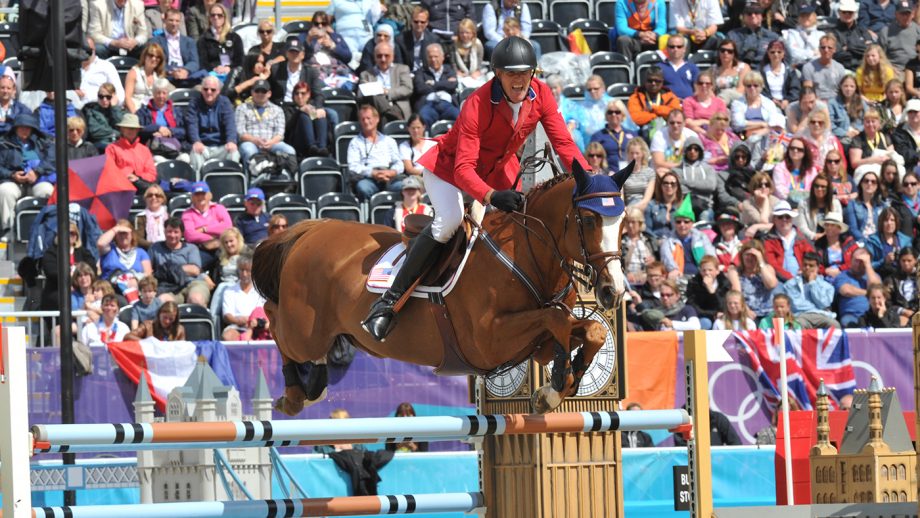 “Over the course of a long investigation, lasting several months, with witnesses in multiple states, Tualatin Police established that Mr Fellers had a sexual relationship with a female victim who was 17 years old,” said a Tualatin police spokesman.

The age of consent in Oregon is 18 years old.

“Mr Fellers was the victim’s horse trainer and the alleged crimes occurred at the victim’s apartment, located at Eddyline Apartments in Portland.”

The spokesman said the original disclosure/information came from the US Center for SafeSport.

“This is an ongoing investigation and no further information is available at this time. Mr Fellers was lodged at the Washington County Jail,” he said.

In February Fellers was added to the US Center for SafeSport suspension list and temporarily suspended for “allegations of misconduct” pending the outcome of a formal investigation. It was understood the allegations related to Fellers’ former pupil Maggie Kehring, now 18, who issued a statement on 10 February stating she had answered US Center for Safe Sport’s questions.

At the time, Maggie’s lawyer Russ Prince said the investigation started because of “legitimate concern” shown by members of US Equestrian for Maggie’s wellbeing.

In a statement yesterday Mr Prince said the case shifted from the centre and was presented for grand jury review owing to a “mounting body of evidence”.

Upon learning of the grand jury’s decision yesterday Maggie said she was “relieved and grateful” and thanked the work of the police and FBI.

“It is our mission to fight for the safety, protections and ethical outcomes for all athletic endeavours. We work as advocates for athletes, coaches and their families; it is all intertwined. If one piece of the wheel is not working, everyone suffers,” said Mr Prince.

“Hopefully, Maggie can get back to the one thing she loves most – riding horses. In the meantime, Maggie will have no further comment and we ask that her and her family’s privacy during this difficult time be respected.”