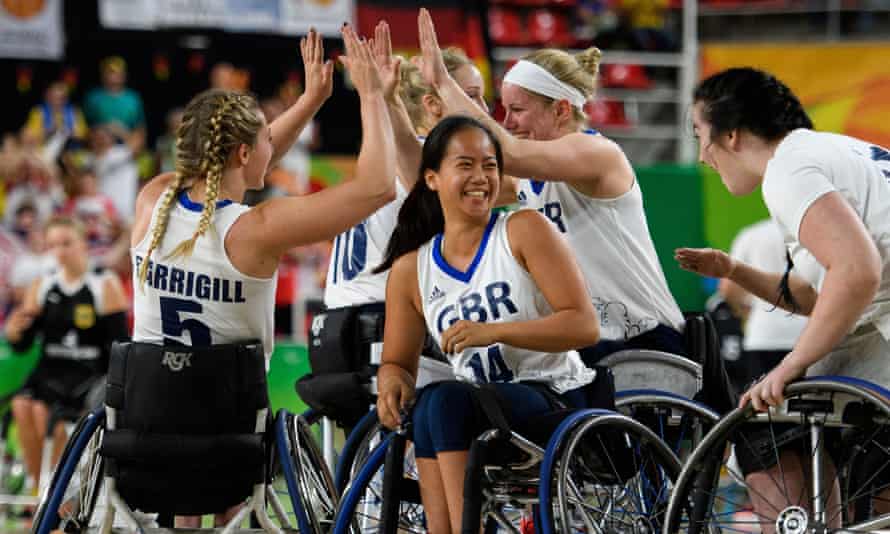 In a groundbreaking move for both women’s sport and para-sport, British Wheelchair Basketball will helm a new professional women’s league from 2022, which will mark the world’s first women’s wheelchair basketball league and the first professional para-sport league in the UK.

The British Wheelchair Basketball Women’s Premier League will run from January to May 2022, with franchises based at four universities: Cardiff Metropolitan University, Loughborough University, University of East London and University of Worcester. They will also act as elite bases for top male and female players.

These developments will involve the players moving from the current centralised system and choosing their next base from the packages offered by each university. The league will comprise 60% British players and 40% internationals, promoting the growth of the women’s game while potentially attracting some of the best female players in the world.

“To be the first group of girls to pave this way with this premier league – that, honestly, I never thought was going to happen,” the GB international Siobhán Fitzpatrick said. “We spoke about it and it was always what we wished we could do and now it’s actually happened in two years, it’s just phenomenal. It gives me goosebumps just talking about it.”

It is an appropriate step forward during a period where Great Britain has risen to be among the world’s best across the sport, with the women’s team winning silver at both the 2018 world championship and 2019 European championship while Britain’s men’s team are the holders of both titles.

Lisa Pearce, chief executive of British Wheelchair Basketball, said: “It’s about growing audiences and visibility of the sport. They’re all playing in arenas so there will be opportunities for fans to watch and support their teams. They’re having community outreach programmes which will be going to schools and communities, raising the profile of wheelchair basketball, it will create visibility in the media.”

Another intention of the league is to address gender imbalances. Outside of internationals, women’s wheelchair basketball players often play in teams alongside men, meaning they often do not play in the dominant roles they would command in a women’s team. Currently, 70% of wheelchair basketball participants are men and 30% are women.

Pearce said: “They’re No 2 in the world – they are exceptional, don’t get me wrong – but to build on to that and to build that continued international system change for medal success for women coming through we needed an all-female environment. It doesn’t exist anywhere else in the world, so why shouldn’t we create it here?”

The origins of the athletes underlines the significance of their sport’s progress. Amy Conroy, who represented Team GB at the 2012 and 2016 Olympics, recalled the early days of her disability after her leg was amputated during cancer treatment as a child. “I was like: ‘I’m really embarrassed, I want to be normal. I want to hide it. I want to blend in with everyone else,’” she said. “It was the basketball world, being around people with disabilities, and that awareness and visibility that made me think: ‘Actually, no, I’m going to embrace it. Like, this is badass.’ There is so much good that is going to come from [the premier league].”

When she started playing at home in Norwich, Conroy was far from any coaches or the national camps that met only for a weekend each month. She used to train daily by herself in a sports hall with the lights off because it was cheaper, at school during mornings, breaks and lunch, or on outdoor courts with her father.

As Conroy describes the pink and purple glittery wheelchair she used to command on the court, the dirt building up on her wheels and the jeans she once wore to hide her prosthetic leg, both she and Fitzpatrick laugh as they come to the same conclusion: “So, we’ve come a long way.”